KUB Malaysia Bhd has set aside about RM250 million for the construction of its maiden refrigerated liquefied petroleum gas (LPG) terminal to widen its cooking gas business to the midstream segment. 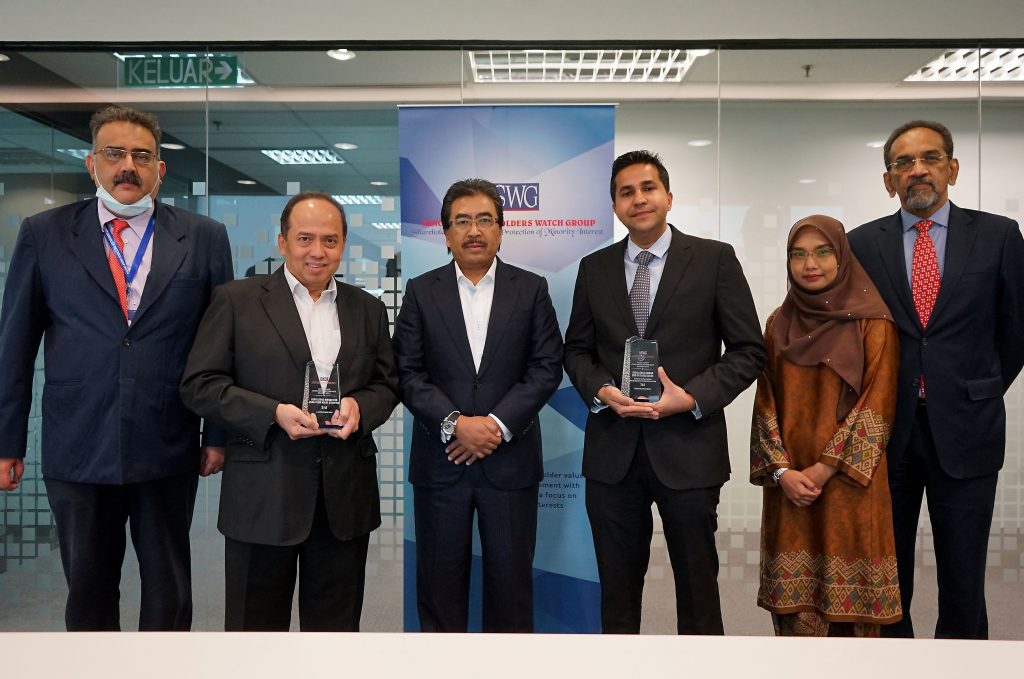 KUB Malaysia Bhd has set aside about RM250 million for the construction of its maiden refrigerated liquefied petroleum gas (LPG) terminal to widen its cooking gas business to the midstream segment.

Its chairman and single largest shareholder Datuk Johari Ghani said the new terminal, which is expected to have 25,000 tonnes capacity, will allow the group to purchase and import LPG directly from its producing source as opposed to the current floating LPG storage parked off Singapore.

“As KUB Malaysia is going on a transformational journey, we intend to utilise all the proceeds from the disposal of our non-core assets in investing on the refrigerated terminal.

“The terminal will enable us to import LPG in a big volume and do wholesale transactions, thus allowing us to become a regional player.

“All this while, we only do pressurisation after we purchase from floating vessels in Singapore. If we can invest in the refrigerated terminal, we can import directly from the source,” he told reporters recently.

Johari said the LPG refrigerated terminal, which will be constructed at Westports in Port Klang, is a joint development with BB Energy (Asia) Pte Ltd, a multinational energy trading company in Singapore.

The venture partners are waiting for the feasibility study, which is set to take another three months and negotiating with the engineering, procurement, construction and commissioning contractor, he said.

Last year, KUB Malaysia’s deal to develop the terminal Singapore-based Mabanaft Pte Ltd, fell through due to undisclosed reasons. The terminal was mooted in October 2018.

Johari added the group is in the middle of completing the third pressurised storage terminal, which is also within Westport’s vicinity.

The third sphere storage will allow KUB Malaysia to process 3,000 tonnes of storage for LPG pressurisation, he said.

Its LPG division makes up the highest revenue contribution, representing 81.4% or RM325.8 million to its total revenue of RM400.5 million in the financial year 2019.

Johari said the group is expecting to exit its agricultural business — which consisted of 10.6% of its turnover last year — by next year.

“We have disposed of our non-core assets including plantations, landfills and property to solely focus on LPG business.

“There are two to three more assets that we have in the process of selling. All in all, we should have more than RM400 million once they are all completed,” he said.

KUB Malaysia group CEO Ahmed Fairuz Abdul Aziz said among the non-core assets the group still owns are plantations acreages in Sabah and Sarawak, estimated about 6,100ha, while expecting to complete the disposal for its two oil palm estates in Kluang, Johor, by the first quarter of next year (1Q21).

“For the plantation business, we had sold the one in Johor for RM158 million and we still have assets in Sabah and Sarawak, which we are also planning to exit by next year,” he said.

KUB Malaysia was selected for the Corporate Governance (CG) Disclosure award for companies with a market capitalisation between RM100 million and RM300 million, while CI Holdings secured the award for the Long Term Value Creation category.

The MSWG has undertaken a corporate governance assessment on all Malaysian public-listed companies, excluding companies listed on the LEAP Market, as well as PN17 and GN3 companies.

The assessment was conducted through the Asean CG Scorecard methodology, evaluating 866 companies.

MSWG CEO Devanesan Evanson said the Asean CG Scorecard adopts the organisation for economic cooperation and development principles of corporate governance as the main benchmark which covers five areas — rights of shareholders, the equitable treatment of shareholders, the role of stakeholders, disclosure and transparency and responsibilities of the board.

KUB Malaysia recorded a net profit of RM28.45 million in its 2Q20 against a net loss of RM9.15 million in the same quarter last year despite its revenue declining 38.44% year-on-year (YoY)to RM62.31 million in the quarter.

CI Holdings, which is mainly engaging in packaging edible oil, saw its bottom line double to RM7.99 million in 4Q ended June 2020 from RM3.16 million it made in the same period a year ago. Revenue in the quarter jumped 72% YoY to RM744.69 million.