BB Energy: The Success Story of a Family Business - An Interview with Mr. Baha Bassatne

Founding Father of BB Energy initiates us in the journey behind the establishment of his corporation and provides his insightful thinking as to how to succeed against the odds and maintain a high status.

Any family business that withstands the turbulence of times and evolves to become a world leader in its field is by all the criteria a story of success. Baha Bassatne and BB Energy are not only a synonym for excellence, but also a prototype of a company that maintains a vision and promotes superb business and family values. In the interview that follows, the Founding Father of BB Energy initiates us in the journey behind the establishment of his corporation and provides his insightful thinking as to how to succeed against the odds and maintain a high status. 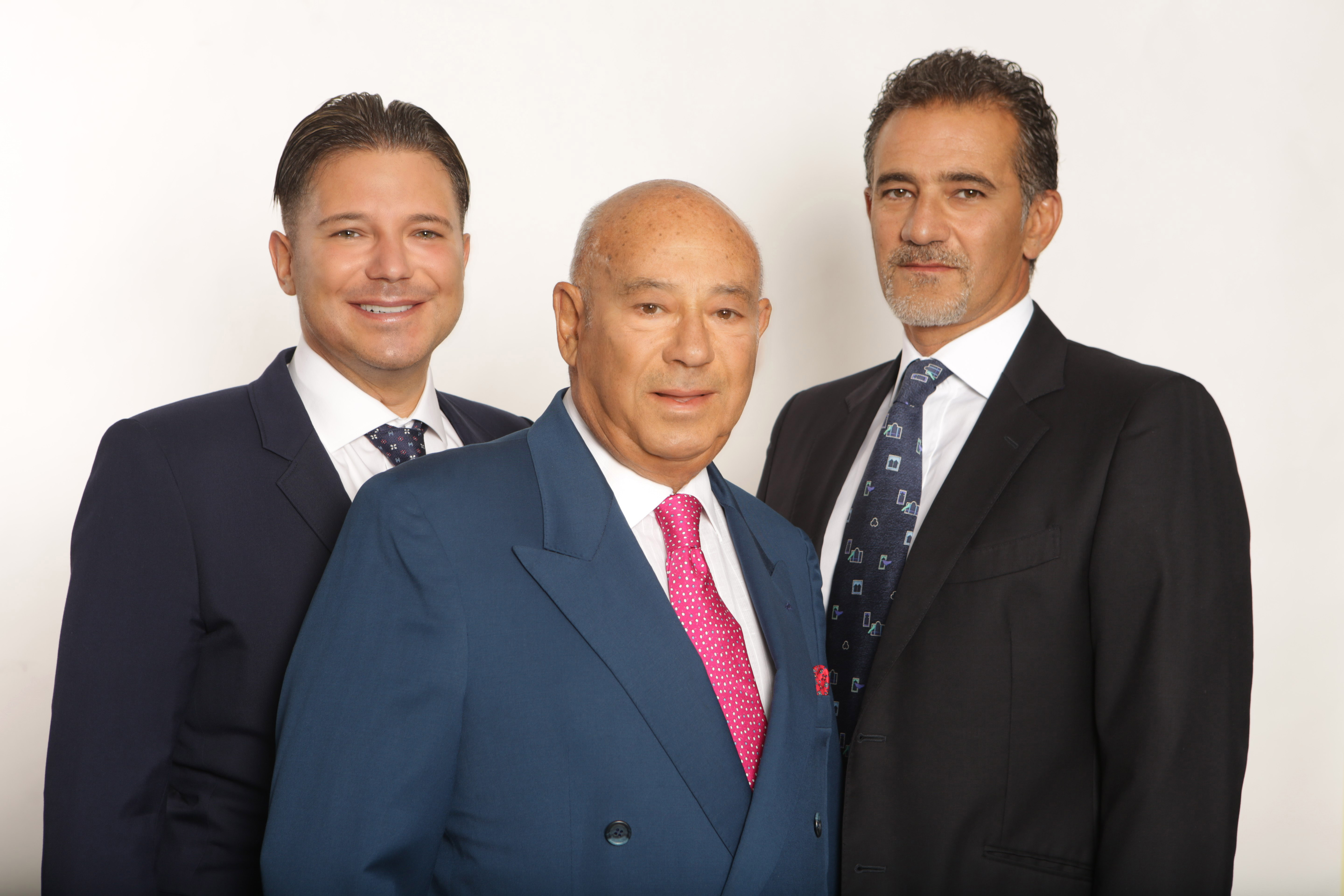 Q: Mr. Baha, it is our pleasure to introduce you and your esteemed company to the audience of the Arab-Hellenic Chamber in Greece, as well as to our audience across the Arab world.  Could you, please describe to us your business journey and shed some light on to the background of the very beginnings of the creation of the company, known to us as the BB Energy.

A: In 1937 my father established a commodities trading business, such as grain, sugar and wheat. After attending St Joseph University where I studied law for two years I realized my passion lay elsewhere and joined the company in 1963 where we took the leap into petroleum products by trading, storing and distributing bitumen locally.

In 1965 I began to distribute petroleum products to the local domestic market in Lebanon and by 1968 had concluded my first international product deal by selling Jet fuel cargoes to TOTAL locally.

Babanaft International Corporation was incorporated in 1969 alongside my brothers and business partner of the time.

In 1972 my family acquired Hypco Distribution Company from Gulf Oil, which today has a number of stations across Lebanon with the brand now expanding into Turkey after our 51% acquisition of Citypet last month.

Today we are known globally as BB Energy.

It has been, I must say, an exciting ride as we, as a company, during our long journey have experienced good times and bad times and today due to the confidence of our bankers, our commercial partners and our strong will and hard work I am extremely proud to see where we are placed today globally.

Today we are among the top five oil trading companies in the world and what differentiates us is that we are still very much a family company. Our goal is to continue to grow and as of 2016 we have offices in Lebanon, the U.K, the USA, Turkey, Russia, Singapore, Malaysia, UAE, Zimbabwe, Afghanistan and of course here in Greece.

Q: Having originally started trading with asphalt and grain, you then shifted in 1963, to a trade in oil and related sub-products. We would like to know the reason behind this change of strategy.

A: As I said while at St Joseph University studying law, I realized my interests lay in the Oil and Energy sector and convinced my father to allow me to join him. I suppose you could say it was in my blood. Perhaps it's the Phoenician blood coursing through me and trading was a part of my genetic makeup.

It's a passion of mine, the energy sector, I am always excited to expand my knowledge and push my limits and discover what's out there. I began with bitumen and today we deal in all oil and crude products, furthermore we are also now working in the LNG sector and renewable energy.

Q: We would like to know the secret of maintaining the continuity of your family-based business for over three generations, considering the difficulties involved and consequent and frequent examples of disintegration of many such family enterprises during the second or third generations. 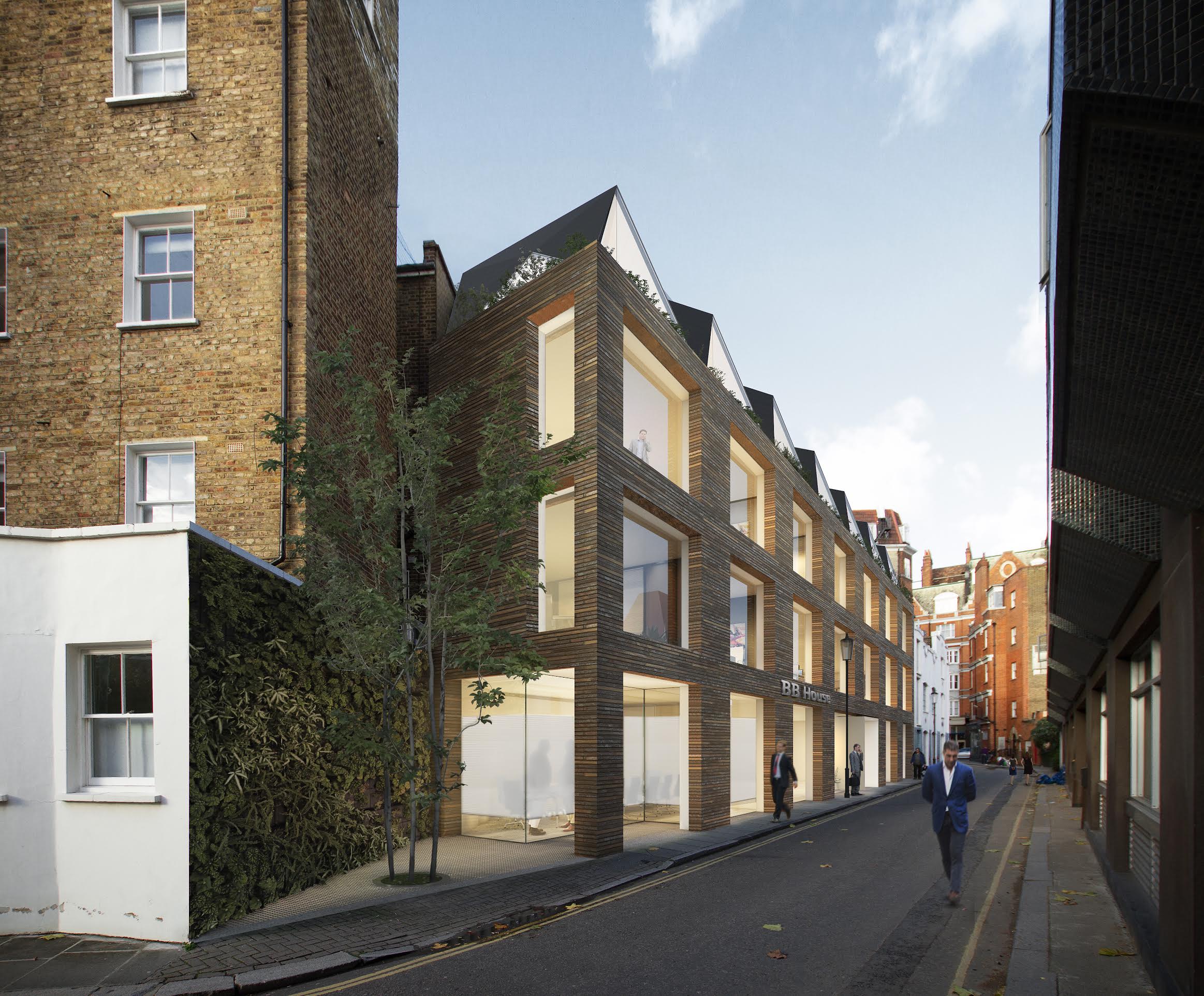 A: I am by nature very family oriented and we are a very big family. I think we have been successful in grooming the next generations to come in not just their areas of expertise but also in the family ethos; that is 'our word is our bond', honesty, hard work and a very open channel of communications throughout the family.

I have personally witnessed many family companies crumble as new generations come in and feel entitled to their place in the 'family business'. To that end we have collectively agreed that the 'being a Bassatne' and working in the company are by no means a 'birth right', on the contrary any member of the fourth generation who wish to join the company including my grandchildren have to go through higher education, receive their MBAS' and have a few years of work experience outside the company so they add value when and if they pass a rigorous interview process.

Q: Having reached, through this long journey, a high-level status as a prominent Arab businessman, chairing the BB Energy, we would like you to share with us your business philosophy and to explain the ways you dealt with adversities that you have encountered on your way.

A: In the Energy sector we are faced daily with many adversities that mainly are out of our hands. Political situations play a major role in our sector. One day you are doing business with a country and overnight that country maybe facing political unrest, a natural disaster, an economic downturn and the list goes on.

Weather naturally also plays a major role in our sector and while we can 'predict' weather forecasts even with all the satellite coverage available today we find that we still need to be prepared for the unexpected.

Then you have OPEC and its member countries, the production limits set, the global economy, the stock markets around the world from New York to London.

In our industry, we also look at financial investors, brokers activities and how they may manipulate the markets and as you can see many of the above while not directly linked to 'oil' plays a major role in our success.

You have to be very well informed, very proactive and I would say intuitive.

Q: BB Energy has passed through several stages and has now established itself as a leading trader in oil and gas. How do you foresee the oil market and the future challenges, given the fact that the shipping industry and the oil prices are undergoing critical times? How far is BB Energy prepared to handle these challenges?

A: As I said our industry is not for the faint hearted. You have to be informed, forward thinking and very much on the ball. That is to say our business is extremely competitive and we are dealing with increasingly stiff competition as the players in this industry aim to not only survive but to thrive.

Q: BB Energy is active in several countries, Greece being one of them.  As an offshore company, how would you evaluate your experience and presence in the country so far? We would also like to have your comment on today’s conditions and the future prospects.

A: As an offshore company for many years, BB Energy Management SA has felt comfortable working in Greece. We have increased our number of employees and the office is made up mainly of people of Greek nationality. In fact, today it is our biggest office in terms of numbers.

We have abided by the requirements of the laws in all aspects and have been very happy, though part of the benefits we had as an offshore here are sadly diminishing.

Today, though offshore companies are not affected by the crisis as actual Greek companies, we can feel the pressure in many ways, either through the families of our employees, the local banks, the ownership of the Greek companies we deal with and so on.

Offshores' are mainly affected by the international economics environment and hence how it effects the local market here.

I sincerely hope the Greek government will maintain the status of the offshore companies unchanged, and stop diminishing the benefits for us as it is beneficial for both the employees and any offshore company here.

The last thing the Greek people need is companies such as ours having to move due to increased taxation which in turn would lead to even higher unemployment.

Q: The Arab World is going through a turmoil and unprecedented period of wars. The destruction has extended not only to infrastructure but also to our cultural heritage and took a huge toll on human lives. What are your views on this and how do you see the future for the coming generations?

A: The Arab world right now is in disarray. This is due to the Arab Spring, the rise of terrorist organizations and the overall political infighting between the Middle East.

Today we see Islam used as a banner for terror which is clearly extremely disturbing and clearly very misguided.

I refer not just to organizations such as Daesh but also the religious factions fighting amongst each other. This is a very sad and tense time for us. We only have to look at the images coming out of Syria which are absolutely heartbreaking.

Q: Last word from your accumulated knowledge, experience and business philosophy: what would be your advice to the young Arab entrepreneurs?

A: To be proud of their Arab origins, to be united and not allow minor differences to come between them. To be one. To be open-minded. To be ambitious. To fight for justice peacefully. To fight for equality peacefully. To aim for a better future, a democratic future and a stable future.

Above all to be educated. I am a great believer in education for all.

In fact, a few months ago the AUB opened a department for oil and chemical engineering in my name to give future generations the opportunity to pursue their education in our homeland and for them to be able to pursue careers in the Arab world without us having to bring international people in and in order to keep the jobs 'in-house', as it were.